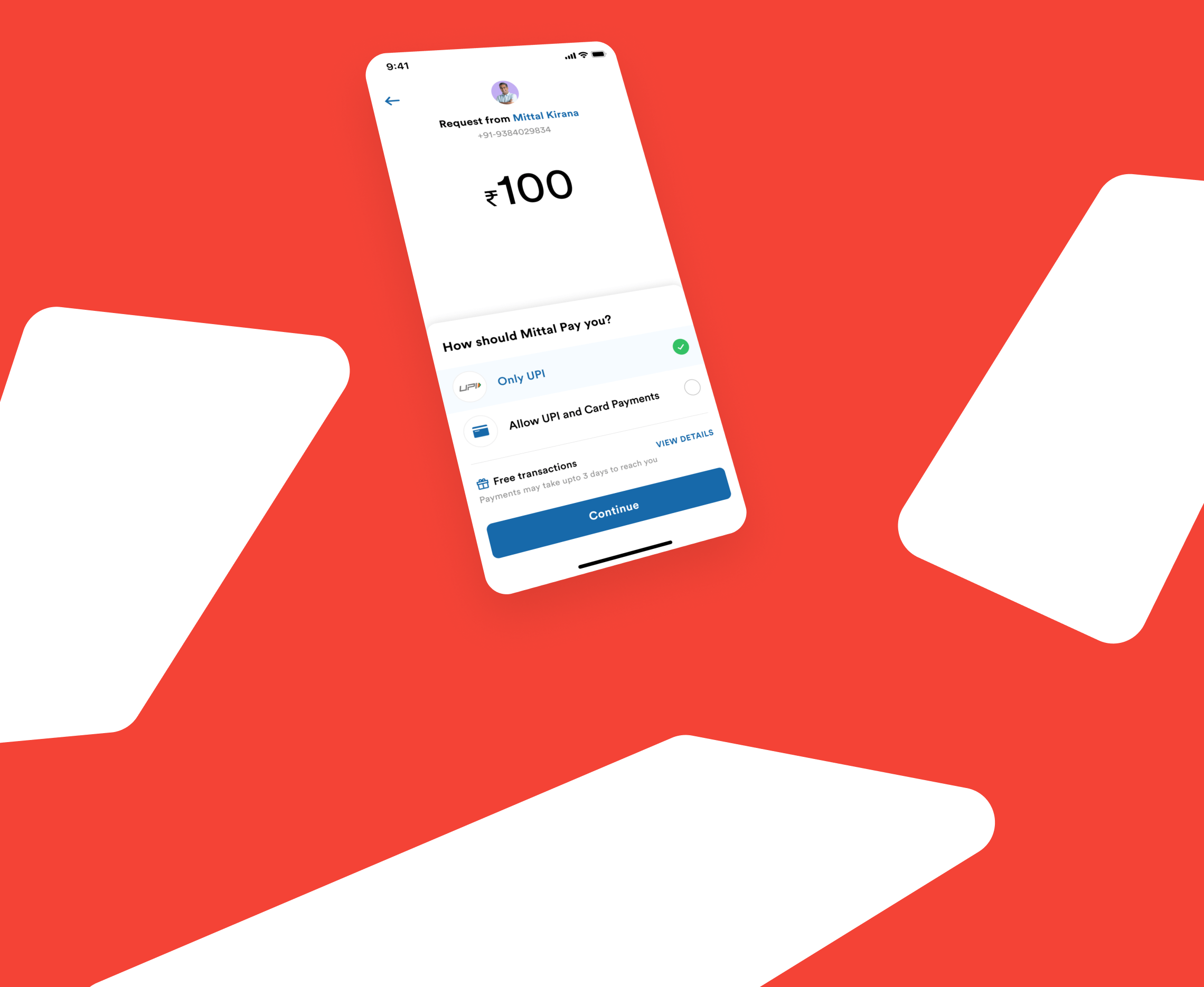 With over 30 million combined application downloads and a solid 4.9 rating on the App Store, KhataBook is supporting more businesses than ever in their daily financial operations. In fact, they’ve been able to help those businesses collect over $25 Billion in credit and transactions.

Even as tens of millions of Indians
have come online for the first time in
recent years, most businesses in the
nation remain offline

With over 460 million internet users, India is the second-largest online market, ranked only behind China. Each day more and more people are accessing the internet to connect, buy and share. But one part population is still sitting behind there long ledger notebooks or Khatabooks to manually enter data. Kirana stores or local stores of India run on small loans or udhar which usually get paid at the end of each month.

Number of Kirana stores across India

The projected size of Indian retail market cap by 2020 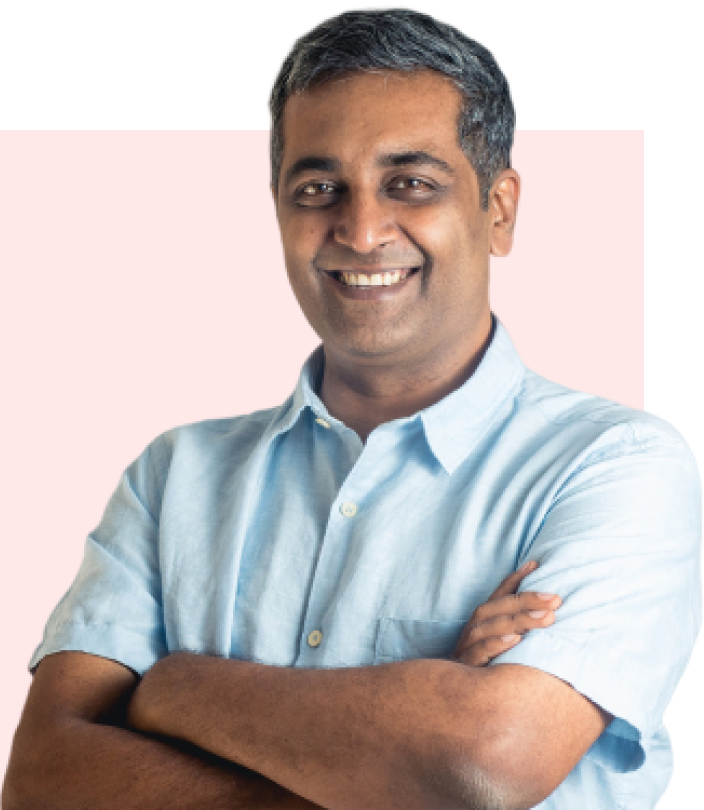 Say Hello!
Prabhu runs a Kirana store in Mumbai, who currently manages all his khata’s or loans on a ledger book which he cannot carry everywhere he goes. He is looking for a service or an app that can be accessed anywhere and can communicate with all his khata holders using WhatsApp integration.
Andheri, Mumbai

Designing experiences
that require little to no
learning curve

Bringing 5 million store owners has it's challenging, not everyone is versed with using applications that require them to input data, communicate and transact daily. So, I've focused on designing experiences that require little to no learning curve where every user walks through the app and its features with minimal effort.To make it possible, the team and I have decided to not use any icons or visual elements that are hard to understand or which require extra cognitive load. Next, we focused on wording, as we were dealing with users who are partially educated and have a language barrier using English only apps, our app had to be easily customized for different regional languages, including Hinglish (portmanteau of Hindi and English, is the macaronic hybrid use of English and languages of India, Pakistan, Bangladesh, and Nepal).

With 400 million users, India is WhatsApp's biggest market. Where conversations, business, and transactions happen over simple messaging. To make it easier for our user base we had to integrate our app to WhatsApp so that they can reach out to there customer when their khata is due or send payment links.To make this possible we have added WhatsApp to our customer or khata holders pages, transactions, and payment flow. This addition has increased user interaction with the app 30X, as the integration made communication easier and created a log of messages for each khata holders.

Increase in-app feature interaction after the addition of WhatsApp

New signups over a period of 4 months

In app transactions, which helped businesses collect over $25 Billion in credit and transactions.

Bringing transactions from
paper to mobile

Designing experiences that are close to the real world and using language that's commonly used when transacting with customers led us to design ledger or khata customer pages. Below are some of the explorations which were done during the initial stages.

Projects you might
want to take a look at